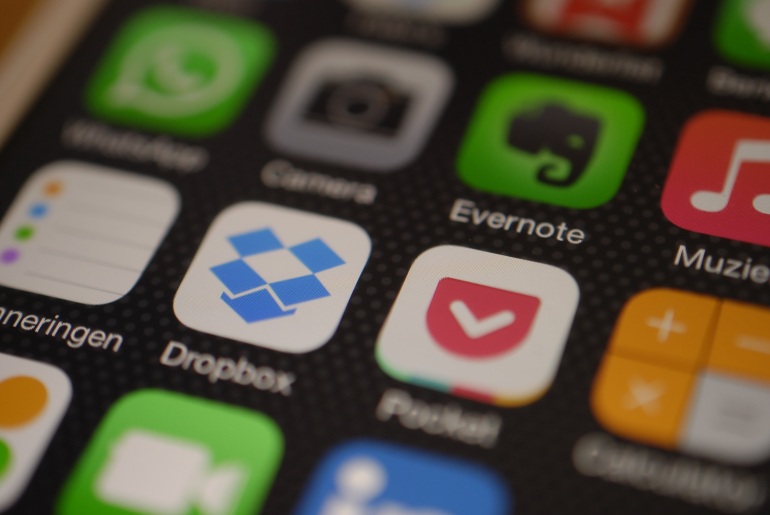 In December of last year Evernote, maker of its popular note-taking app, released a revised version of its privacy policy in correlation with its decision to utilise machine learning into its products. The implementation of this technology was meant to help the company develop and integrate helpful features into its app, like with searching and natural language queries. But while these new features may seem exciting and somewhat welcomed, the majority of Evernote users responded with a vicious backlash.

The reason for the mass disapproval lies in the particular changes to its privacy policy. In order to successfully implement the machine learning capabilities, the company said it needed to have access and observe the notes users uploaded to its servers. It could then use the contents of these notes to build more powerful AI features into its apps to enhance its capabilities and user experience.

This left many users feeling a sense of betrayal. The resulting outrage to the changes was intensified by the fact that although users could choose to opt-out, their data could still be accessed for other purposes such as for law enforcement requests.

Even the fact that these Evernote employees with access to this user data will be “subject to background checks and receive specific security and privacy training at least annually,” or that the data will be anonymised, did not make matters any better. The immediate disapproval from customers led to Evernote backing away from its planned policy changes and soon after release a blog post explaining the company’s efforts to provide better privacy in the future.

This reaction from customers presents one of the major obstacles in front of company’s wanting to embrace AI. It is not just Evernote who have come to realise this. Google’s digital assistant in its messaging app Allo collects and analyses user data in order to answer questions about the weather, directions or other queries. But the data collected needs to be unencrypted in order to power this AI feature. Google does offer the option to encrypt data, which, when chosen, causes the digital assistant to cease to exist. Engineers at the company know that in order to stay competitive and assure its customers its commitment to privacy, this option has to be provided. It almost has no choice.

Thus, one reason why AI may pose significant privacy problems is that the technology relies on masses of unencrypted data in order to work well. By having access to a wide range of data, tech firms can enable more accurately working AI-powered features. Alpha Go, the AI-powered machine which managed to beat Lee Sodel in a five-match game of Go (Sodel is considered one of the board game’s greatest ever players), relied on masses of data to evaluate millions of possible moves and determine which ones were best to win. The more data available, the better AI can perform.

Furthermore, the attitude of many programmers and software developers may also present issues. For those at the likes of Google, and perhaps now Evernote, being aware of their customers’ concerns about privacy and data protection, are perhaps more alert to this. But for other programmers, more often than not, privacy and cybersecurity are only an afterthought. Building nifty new features into its software is a priority.

Additionally, and rather ironically, the attitude of consumers may also be problematic. The natural response from most users when a privacy policy pops up on their screens is to agree to its terms without ever reading them. Reading long, detailed and jargon-filled documents only disrupts the more exciting user experience that awaits. For users, privacy policies are just an inconvenience.

But for Evernote, their privacy policy received so much attention and backlash due to its terms being so unusually specific. It laid out clearly how notes would be accessed, whereas most of the time companies are more discrete with these revelations by burying them deep into the fine print. This may encourage users to be as sceptical of technology companies as they may be of governments when it comes adequate privacy protections.

The idea behind Evernote’s famous elephant logo was to show how the app can be used as a digital brain; input your thoughts and ideas into the app and never forget them, mimicking the brilliant memory of elephants. But people may never forget about its privacy policy mess, and any future attempts to develop and implement AI features into its app may be very difficult.

Why artificial intelligence may be the next big privacy trend