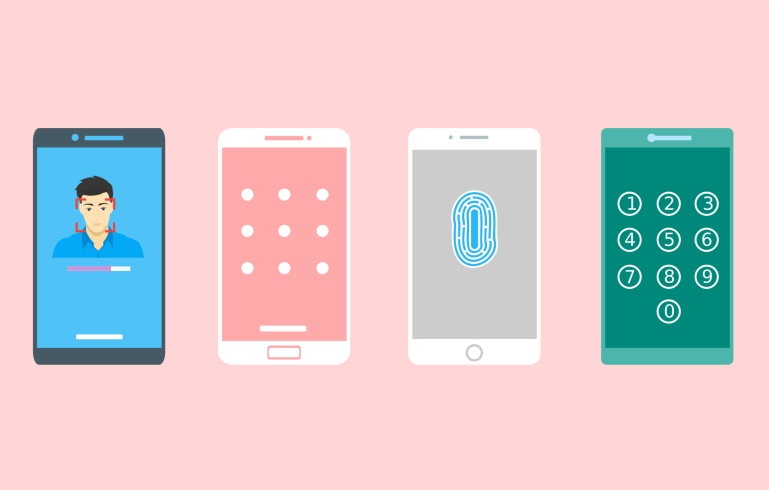 Interpreting the rise of AI as only having an impact on jobs, certain industries like cybersecurity or medicine or law is a limited view. If AI does, in fact, impact jobs and certain industries in the way that many have predicted, then its impact will inevitably be much wider. It will go beyond economics and cyberspace, as it will tap into the workings of greater society. If so, what does the future hold?

AI’s influence on society’s habits and lifestyles, as well traditional economic structures, has the potential to be tremendous. This matters because this will ultimately go on to affect our legal systems and what it means to be human with the introduction of another entity that mimics the intelligence of humans. Before exploring these legal and policy implications, it is important first to look at what will be the foundation of these changes, which will be the societal impacts of AI as well as the other technological phenomenon that come with it, including Big Data and algorithms. There is even evidence today to suggest that the impacts of these technologies are indeed happening today, setting up a future where the role of humans could be very different. It will most likely challenge some of the key concepts and principles that have underpinned human existence for centuries.

The innovators of Silicon Valley and other tech hubs around the world are the ones responsible for pushing this agenda, albeit unintentionally perhaps. Nevertheless, the products and services they improve and release every now again are gradually doing more than disrupt businesses and industries. They are also disrupting people’s lifestyles. One idea in relation to this considers the impact of Big Data. The trend which has taken place in recent years has seen plenty of people heavily engrossed in the big network of data and information which flows around the world. There are two significant impacts this will have. The first concern is the traditional ways of thinking about privacy and how the embracement of Big Data will change this. The second is to do with the key ideas of individualism and free will; principles which humanity has stood by for a long while, but are now being challenged by advancements in technology.

Today’s idea of privacy was quite accurately summed up by the late Steve Jobs; “Privacy means knowing what you’re signing up for.” This definition reflects the attitude of many consumers and business structures that play a role in the big flow of data that essentially runs the world. For many people, there is, of course, a line that is drawn between information one may want to keep private and some that one may want to release publicly. Increasingly, many of the apps and digital services being built today are shaped around this modern-day notion. Instead of requiring consumers to pay for services upfront, many companies have shifted towards a model where they can offer their services for free. But not entirely for free. Instead of payment in money terms, companies will now accept your personal data as payment. Facebook is a good example of this. You do not have to pay to use Facebook. Thus, the real value of a service like Facebook is the user’s data. This is what is collected, analysed and used to sell ads on the site, which is, of course, one of the main ways that Facebook generates its revenue.

As such, it is very true that today consumers are willing to provide information about themselves in exchange for digital goods and services. Consequently, the concept of privacy in the age of data is simply one of a filter, where people are now wanting to contribute their data to the big flow, as opposed to just keeping it to themselves.

Of course, there will remain data that people will remain confidential, such as medical records. But with the improvements in AI and algorithms, people will want even this kind of sensitive information to be within the big data flow since doing so will provide critical insights and helpful advice.

This leads on to the second significant impact of AI on society, which is the decimation of free will and individualism. It has long been held that humans had the monopoly on authority. In elections, politicians seek to appease to the wants of the people. In business, the customer is always right. Whichever party gets voted into office, or whichever product sells the most, are deemed correct or legitimate. This is because individualism supports the idea one should search their inner feelings to make decisions in their lives. The ingrained authority and value that can be found in one’s inner-self is then transferred over to whatever decision they may make. Ultimately, human beings should believe in themselves. However, with the advances in AI, Big Data and algorithms, this idea is beginning to disintegrate.

Now that the world is starting to embrace machines and computers which are beyond the intelligence level of humans in certain respects, trust will be embedded into them instead of our inner feelings. This is because, in the end, our inner feelings are simply unquantifiable and subjective emotions which are often not entirely consistent. Why would humans revert to this when they can refer to machines that essentially know them better than they know themselves. When it comes to voting in an election, Facebook will gather up all your likes, comments and posts over time and analyse them to tell you which political party or candidate whose policies will best suit your preferences. On top of this, even the quantifiable tasks, such as seeing whether you have run out of milk, will be left to IOT devices and algorithms. If you do run out of milk, then your internet connected fridge will add it to your shopping order arranged to arrive at your house, later on, delivered by a self-driving vehicle that will also know what time you will be home to take the delivery. This is the kind of world that may very likely come into being, where the judgements of human beings becomes irrelevant as machines are entrusted to do the many tasks and chores we have become so accustomed to doing (refer to the article titled ‘In Data We Trust’ in the complimentary reading for more on this).

In his latest book called Homo Deus: A Brief History of Tomorrow, Yuval Noah Harari calls this trend the “Dataist revolution.” Mr. Harari presents this increasing reliance on data and digital services like Google and Facebook as part of liberalism’s demise:

Naturally, Google will not always get it right. After all, these are all just probabilities. But if Google makes enough good decisions, people will grant it increasing authority. As time goes by, the databases will grow, the statistics will become more accurate, the algorithms will improve, and the decisions will be even better. The system will never know me perfectly, and will never be infallible. But there is no need for that. Liberalism will collapse on the day the system knows me better than I know myself. Which is less difficult than it may sound, given that most people don’t really know themselves well.

One reaction to this may be to argue that this trend is over-hyped and highly exaggerated. It is fair to say that this data revolution may not happen, but there has been evidence to suggest otherwise. Amazon’s flagship IOT product, the Echo, sold nine times more in December 2016 than it did the year before. The Financial Conduct Authority, a regulator in the UK, is concerned that big data may make insurance prices too expensive for clients, as insurers collect more data from social media and use better algorithms to analyse them and determine risk more accurately. This evidence is not exactly conclusive, but it does help to convey how society is gradually shifting towards a greater dependence on and trust in data and algorithms to provide meaning and the answers to life’s complexities, big and small. If this is indeed the case, then the knock-on impact on law and policy will be tremendous too.

NEXT |Controlling the Creators

The potential downsides to artificial intelligence